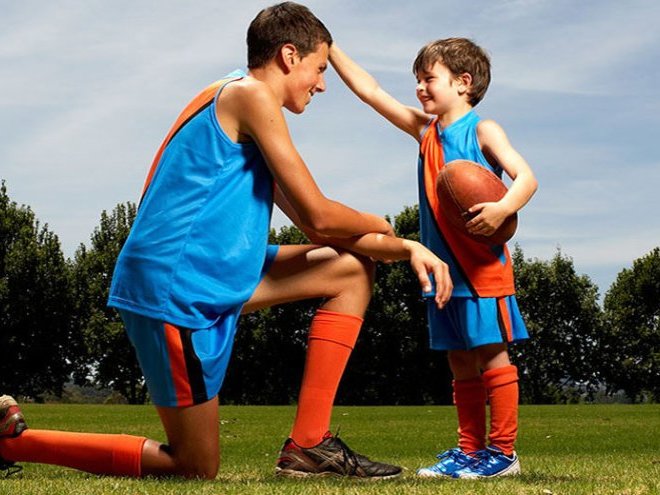 Is It A Concussion or Something More? Knowing the Difference on the Field

Eric Armstrong, ATC, PTA, PES is a certified athletic trainer and physical therapist assistant at The Orthopedic Institute of New Jersey. He has extensive experience in both high school and collegiate-level training, so we sat down with Eric to get his point of view on the latest and greatest in the concussion world…

Q. Given that concussion is a “hot topic” in sports medicine these days, is there any new research that has piqued your interest?

A. Concussion has sort of become a buzzword in light of the NFL lawsuits and other incidences occurring around the country. It’s one of those injuries that is continually changing and updating [with regards to research]. How we are handling concussion today will not necessarily be the case 10 years from now. I don’t think we’re where we need to be with concussion care, but I think we’re improving, especially with regards to the athletic training field. We have always sort of been at the forefront, and overseeing the athlete’s care from the moment the injury happens until they return to their respective sport. There have been a lot of studies to combat the balance issues and ongoing symptoms. LSU is conducting a study this NCAA season where sensors were placed into the helmets to measure the impact and forces created from hits throughout the game. Researchers are trying to use the data to ultimately create a force of impact baseline that may cause a concussion. They’re also doing studies on long-term effects of concussions and the occurrence of CTE in NFL players. I also read something recently where a group was working with the military and DoD to study eye tracking. Their goal was to get a pre-concussion baseline of eye tracking capability and reaction timing to use that as another tool when determining RTP criteria.

Q. It seems to me as if the symptoms for a concussion and a TBI, such as brain bleed, are practically the same. How can you determine which one an individual may have suffered following an injury on the field (without the use of diagnostic imaging)?

A. The scary thing is that symptoms of a more severe TBI (like a brain bleed) can present like concussion. When discussing bleeds, the symptoms of epidural hematoma tend to present at a more rapid occurrence, and subdural hematomas can be a sudden onset situation or occur over the course of days. When evaluating an athlete with a head injury, I always look for a sudden deterioration in symptoms. With a brain bleed they may have a loss of consciousness and then a period of awareness, then they’ll suddenly just tank. There may also be confusion. Other red flags to look when trying to determine if an athlete has a concussion/brain bleed: on the side where a bleed may be occurring, you may see kind of a downward, outward position of the eye from the pressure of the bleed, or dilatation of the pupil. There may also be paralysis or weakness in the extremities on one side. When I’m evaluating someone on the field with a potential concussion or head injury, whenever there is dilation/unreactive pupils, deterioration of symptoms, or—especially—paralysis on one side, I will send them to the ER. I’m with them the whole time during the evaluation - talking to them, assessing their symptoms and their severity, and just monitoring them the whole time. If they didn’t have symptoms that were severe or indicative of a more serious TBI, like a brain bleed, I might let them go home and then let the parents know what to look out for and instruct them to see a physician. Loss of consciousness can happen with concussions, but tends to be less frequent than you may think. They used to have a grade system for concussions that involved loss of consciousness, but not anymore. Not since the 4th International Conference on Concussion in Sport in 2012.

Q. Some articles promote exercise as a form of concussion rehabilitation (specifically PCS) rather than (or in addition to) the traditional thinking of “let your brain rest” as part of a return-to-play action plan. What are your thoughts?

A. It’s an extremely important part of the return-to-play process. Rest is important too to restore function and the metabolic balance that becomes disrupted when a concussion happens. But once they become asymptomatic, that is when we start the exercise regimen. Back in 2012, they made a law that said every school in New Jersey was required to have a return-to-play protocol. Protocols may vary, and some may start with a week of being asymptomatic before performing return to play protocol. The gist is that they want to gradually test the athlete and slowly progress them to RTP, step by step. The thing is, a lot of time athletes may be fine sitting around doing nothing all day. Then, the minute they exert themselves, the symptoms reappear. At that point, you know they haven’t fully recovered from the concussion. Step one is a light workout in a quiet environment with a slightly increased heart rate. We then wait 24 hours and increase the intensity slightly if they remain asymptomatic. They’ll eventually work up to things like sprints, ladder drills and more high-level balance exercises. This usually occurs over a 4-5 day period. By that fourth day, our goal is to push them to the point that they have been fully exerted and are ready to go back to the field. Nobody advances through the protocol unless they can get through each step while remaining asymptomatic. Once they’ve passed all the stages, we then send them back to the physician for their evaluation and possible clearance. I think a lot of people are educated on this protocol. It’s part of the required training to become a coach or an athletic trainer, and everyone seems to be on board with this line of thinking. 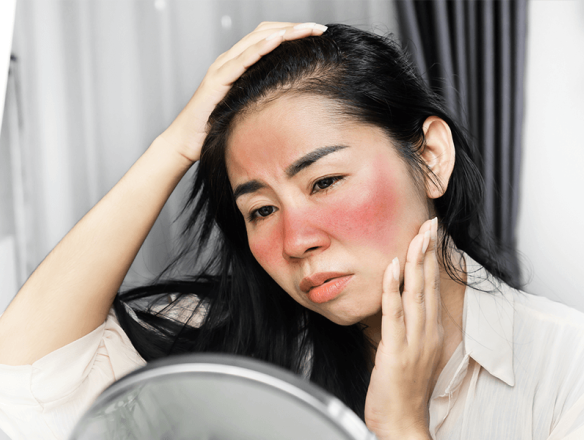 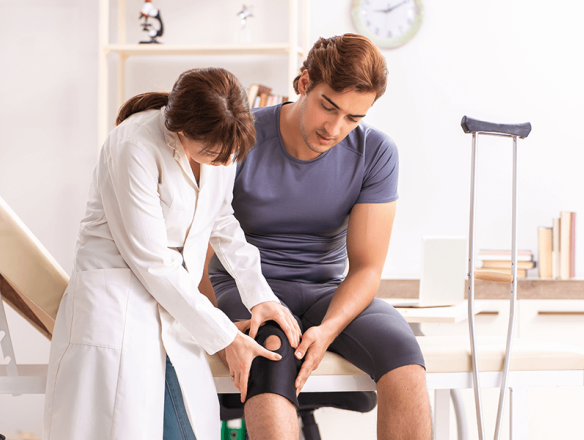 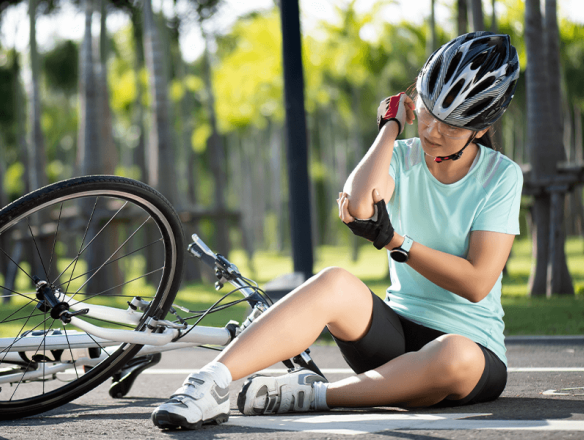