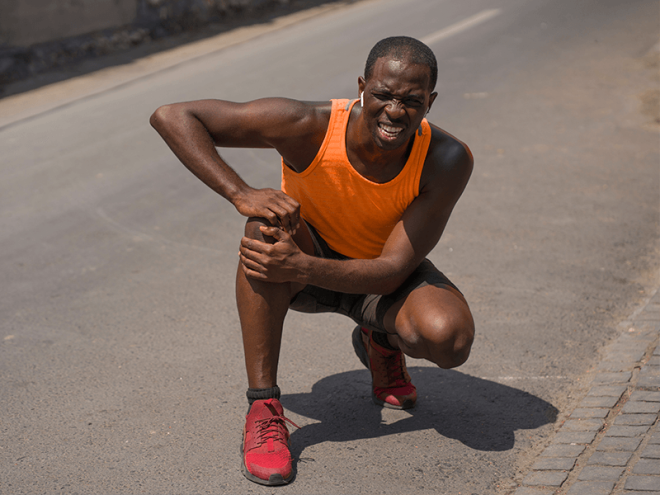 What Is Sacroiliac Joint Pain and...

Carpal Tunnel Surgery: When is it...

What is Runner's Knee and What Causes it?

What is runner’s knee and where does the name come from?

From the empirical standpoint, a runner’s knee is quite simple to define as the pain around the kneecap. The reason why it is commonly described as pain (a symptom) rather than a specific disease is due to the fact that it is caused by one of several different conditions.

The etymology behind is quite simple, seeing as how running is one of the most common causes. However, the issue can be caused by any act with repeated stress on your knee joint. In other words, this kind of injury (medically known as patellofemoral pain syndrome or PFP) can just as likely be caused by skiing, jumping, or playing soccer. In extreme cases where you already belong to a risk group or already suffer from mild discomfort, even walking or cycling may be the tipping point.

With all of this in mind and without further ado, we’ll try to answer a couple of questions on this subject matter, questions like:

How to Recognize Runner’s Knee?

First of all, in order to recognize it, you need to completely understand the location of the runner’s knee pain. The pain described as dull is often originating from the front of the knee in the region known as the patella, or the kneecap. This is the exact area in which the knee connects with the thigh bone (femur).

The most common symptoms (indicators) of the runner’s knee are:

Keep in mind that each of these symptoms, on their own, may indicate some other affliction, as well. Put together, nonetheless, they are a pretty clear sign that what you might be dealing with is the runner’s knee. Nonetheless, the only way to tell for sure is to go see a specialist.

The number of causes of a runner’s knee is quite lengthy.

Understanding these causes can indicate that what you’re dealing with is actually a PFP syndrome.

What are runner’s knee risk groups?

While it is true that this is an injury that can befall virtually anyone, there are some risk factors that may indicate that you are either more or less likely to develop problems.

So, if you belong to any of these three groups, you have one more reason to suspect a runner’s knee when experiencing knee pain. It’s also important that you understand that while common for them, these problems aren’t exclusive to these risk groups.

How do you prevent runner’s knee?

Now that you know what caused it, let’s see if there are some methods that can help you reduce the chance of developing a runner’s knee injury.

While this won’t guarantee that you’ll stay safe, it’s definitely increasing the resilience of your knees.

What Is The Treatment for Runner’s Knee?

When suspecting a runner’s knee, the first thing you want to do is go to an orthopedic sports medicine specialist and get correctly diagnosed. From here, you’ll get the best advice on both invasive and non-invasive methods you can try and use to quickly and efficiently heal your knee.

While some of these methods will be as simple as resting, icing, or even applying a brace for the runner’s knee. In some of the most extreme cases, you might even have to talk to a specialist - a knee surgeon who would consider more invasive methods such as knee joint injection or even arthroscopy.

Other than this, you might get some medication in order to reduce the pain and swelling. Just make sure not to take these without consulting your doctor first.

Another point of interest, for anyone researching this topic, is the runner’s knee recovery time. If done properly, you can be back on track pain free in 6-12 weeks. Remember, running with a runner’s knee is not only uncomfortable but also quite likely to make matters worse.

Finding an answer to the question “What is a runner’s knee?”, is the first step you need to take in order to solve the problem. By recognizing a cause and understanding which risk group you fall under, you’ll be more likely to start with the right treatment. After getting your suspicions, the safest thing to do is just go to your doctor.

This is not something you want to take lightly, which is why you should reach out to our team of doctors and knee experts at The Orthopedic Institute of New Jersey.

We are pleased to share with you that 11 of our doctors from the Orthopedic Institute of New Jersey have made the 2022 Jersey Choice Top Doctors honor list. We have 10 of the best orthopedic surgeons in New Jersey and one of the best rheumatologists in New Jersey. There are many ways to evaluate one’s performance within each occupation. When it comes to medical care, the jury of one’s peers is often the most respected opinion. 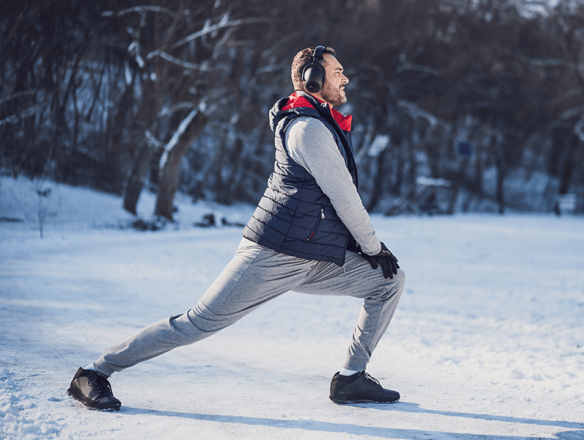 Figuring out how to stay active in the winter is actually far simpler than you think. Here are a couple of handy tips to help you out. 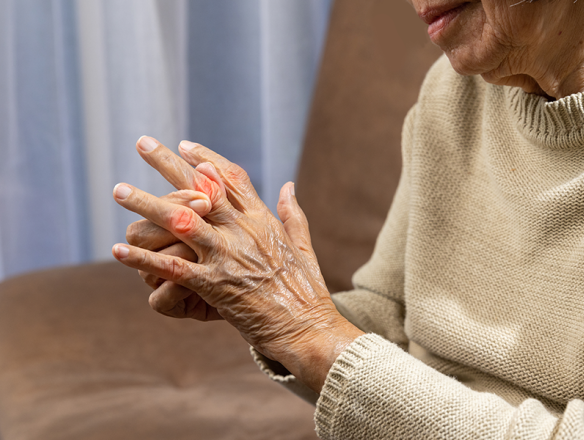 Early warning signs of psoriatic arthritis are not always easy to recognize. Here’s why figuring out the problem early on can save you from a world of pain.